By now, almost everyone has probably tried smoked salmon, Norway’s best-known culinary export.  And, thanks in part to the food courts at IKEA, the world has been introduced too to the traditional Nordic flavors of gravlax, lingonberries, juniper, meatballs, and maybe even lutefisk.  Over the last decade though, a new movement has arisen in Nordic cuisine, getting foodies everywhere excited about the particularities of Nordic “terroir” – local ingredients, seasonality – and the potential for other cultures and cuisines to achieve a similar reinvigoration of their specific identity in a globalized world. The “New Nordic Cuisine” as the movement is called, is nothing if not Norse: “Even when looking forward,” the New York Times said, “it summons a sort of Norse gastronomic mythology centered on twigs, berries, roots, weeds, bark, hay, grass, kelp, fish, soil and barrel-fermented funk. “
In preparation for our Language of Food event Nordic Midsommarfest on June 13th, here’s a short introduction to the exciting world of the New Nordic Cuisine.  Don’t forget to join us for a Nordic cooking class the afternoon prior to the event to learn more – tickets are available on our website. 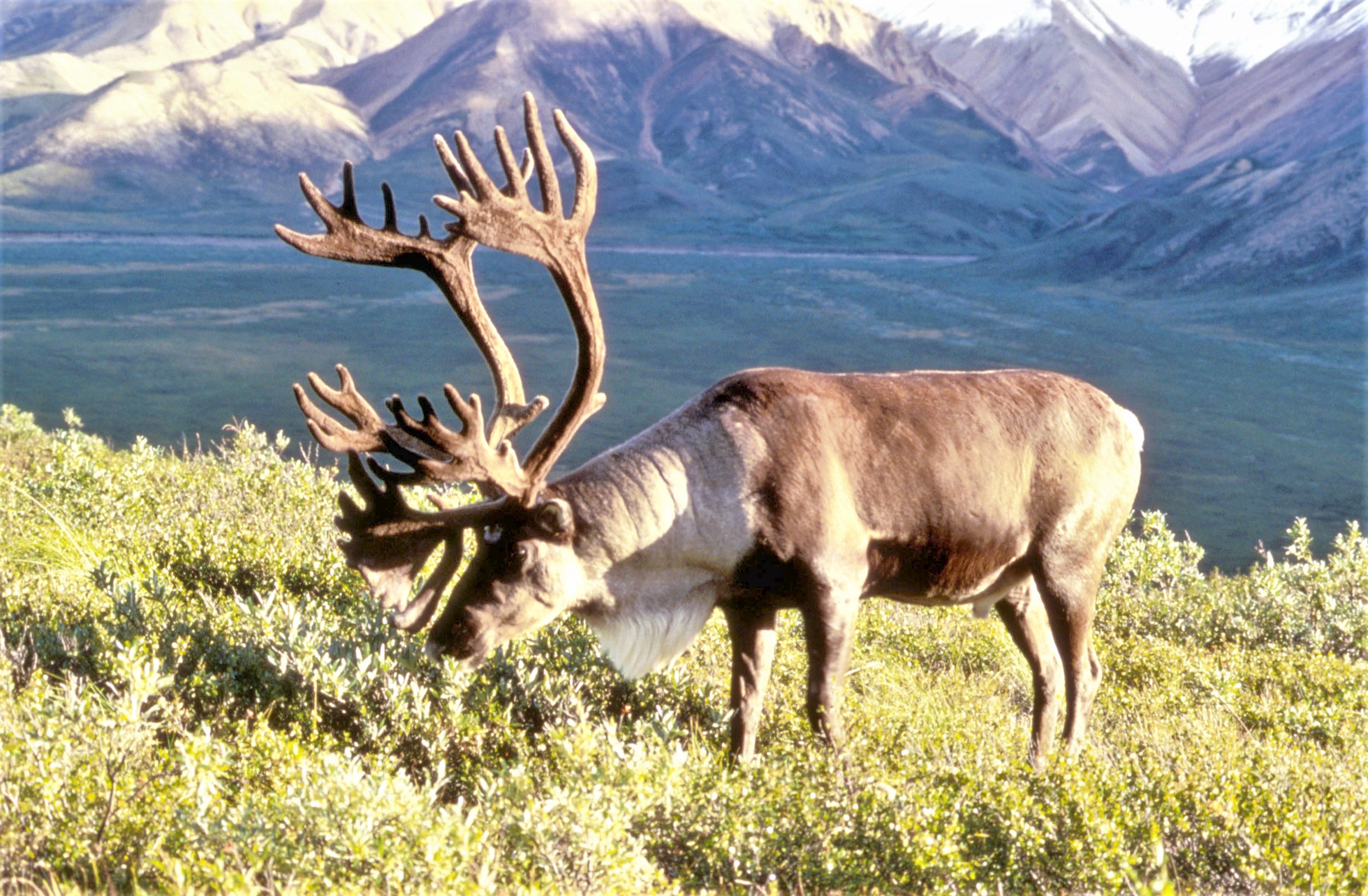 The New Nordic movement began in 2004, when Danish chef Claus Meyer, founder the of the restaurant NOMA, grew tired of the low-quality, tasteless food that had come to stand for his country’s cuisine. Looking for answers, he looked into Denmark’s history of agricultural production, and discovered that the international success of Danish butter and pork had damaged local cuisine by putting smalltime farmers, and those specializing in things other than pork and butter, out of business.  Where a rich and varied local tradition had once existed, there was now a bland, homogenous foodscape, represented for Meyer by the ubiquitous meatballs, hotdogs, and liver pate. 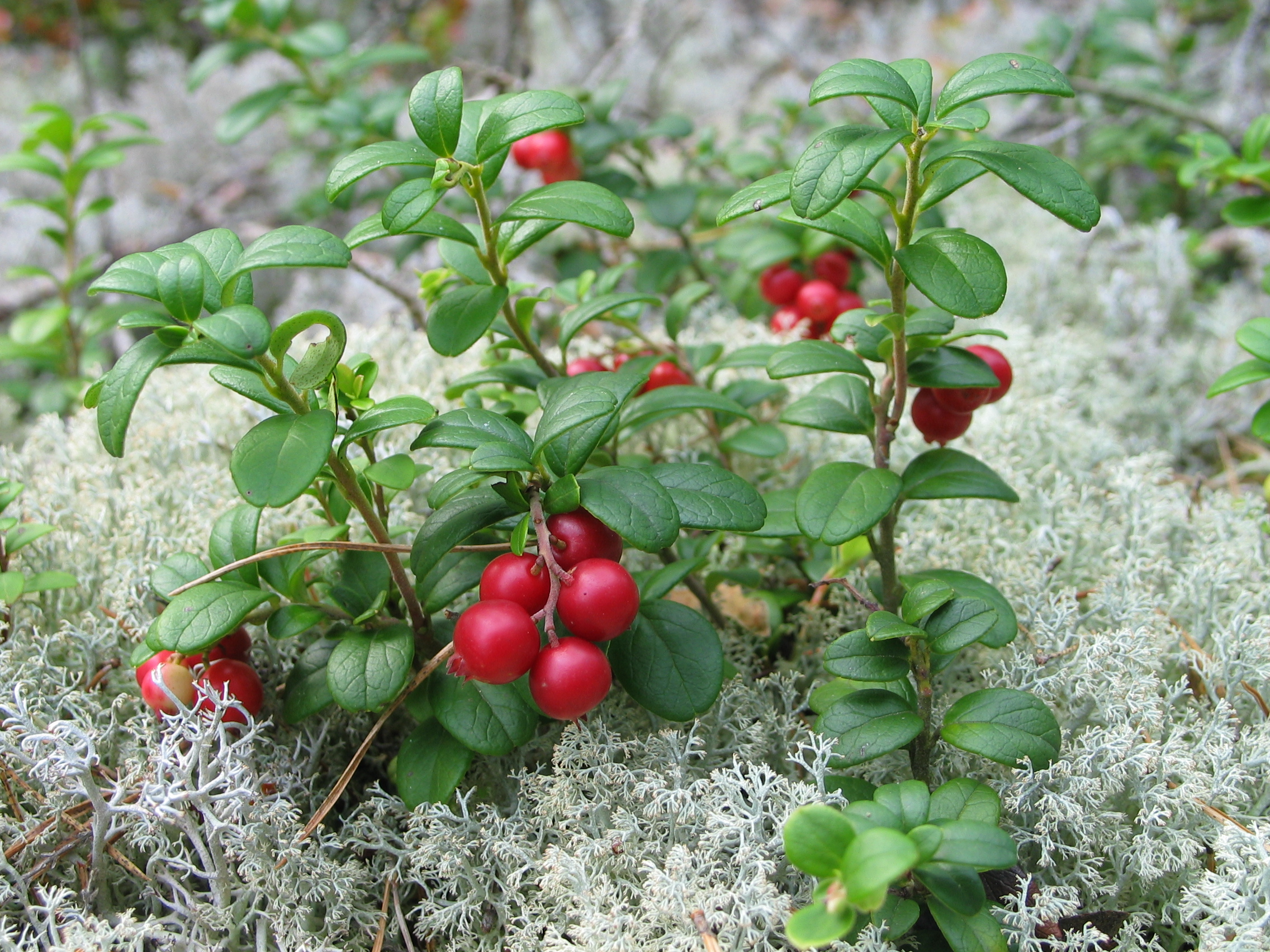 In November 2004, Meyer and NOMA’s head chef,  Rene Redzepi, hosted a meeting in Copenhagen for food professionals from throughout the Nordic world.  In order to redevelop a sense of belonging and identity in a globalizing world of food, in which ingredients could be flown in pre-packaged from anywhere, the chefs sought to enrich traditional Norse recipes with ingredients that specifically reflected the soil, climate, and water of the Nordic region’s many unique microclimates.  A manifesto written at the meeting called for an emphasis on the purity, simplicity and freshness of Nordic cuisine.  Ingredients should be distinct and recognizable, they said, their natural flavors undisguised by complicated techniques. 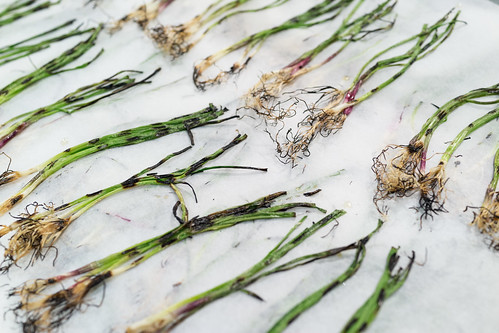 Because of the Nordic region’s long, dark winters, the cuisine is anchored by its preservation techniques for vegetables, fish, and meat. Smoking, pickling, marinating, salting, and curing has long been a staple of the winter diet.  But there is a strong seasonal component to Nordic cuisine too, with ingredients like fresh fish, new potatoes, strawberries, asparagus, mushrooms, chicken, lamb, and wild berries being used in season.  Plentiful light combined with limited warmth in the summer produces vegetables that are very special, with flavors unique to the Nordic microclimate.  There are sweet and juicy apples, oats, rapeseed, heirloom pears, and wild fruits like mountain cloudberries in winter and strawberries in spring.  The spawning cod (“le skrei”) of early winter is a special treat, and is often served along with its roe. These are the elements that the New Nordic Cuisine wanted to emphasize: those that were unique to the region’s landscape and its seasons, mountains, and coasts: wild game like reindeer and moose, slow-growing Limfjord oysters, Greenland flounder, moorland grouse, seaweed and lichen, crayfish from Sweden’s Gulf of Bothnia and lumpfish caviar, for starters. More than 50 kinds of berries, many of which had remained regional secrets, began to be used again – including such mysterious flavors as Arctic brambles and broke berries. 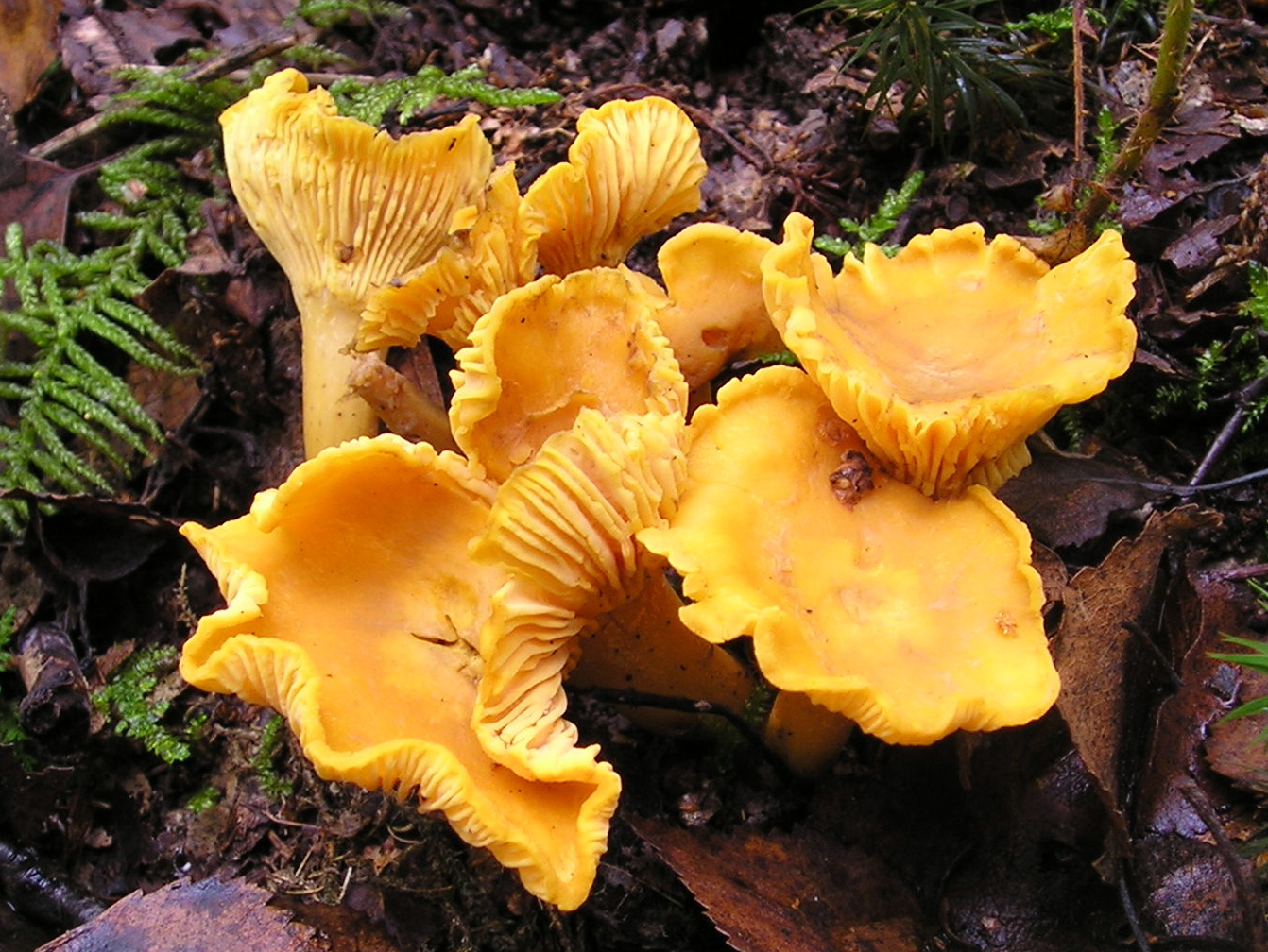 At NOMA, Redzepi’s menu features unusual flavors like musk ox, nasturtiums, fermented beach roses, and sea buckthorn. Redzepi is known for his wild-crafted, foraged, cured, and pickled foods.  The movement is less about the particular ingredients, and more about using what is local to a place: Nordic chefs in New York, rather than using imported Nordic ingredients, are inspired by the landscapes of Vermont and Maine.  Although exclusive restaurants like NOMA are largely patronized by the well-heeled of the world, home cooks are encouraged to participate too, through public programs and classes.

In 2005, the ministers of agriculture, fisheries, forestry, and food from Denmark, Finland, Iceland, Norway, and Sweden gave their support to what they called the “new Nordic Food Programme.” The program received government funding the following year.  NOMA, which came to be seen as an exemplar of the movement, was voted “best restaurant in the world” in 2010, 2011, 2012, and 2014 by Restaurant Magazine. 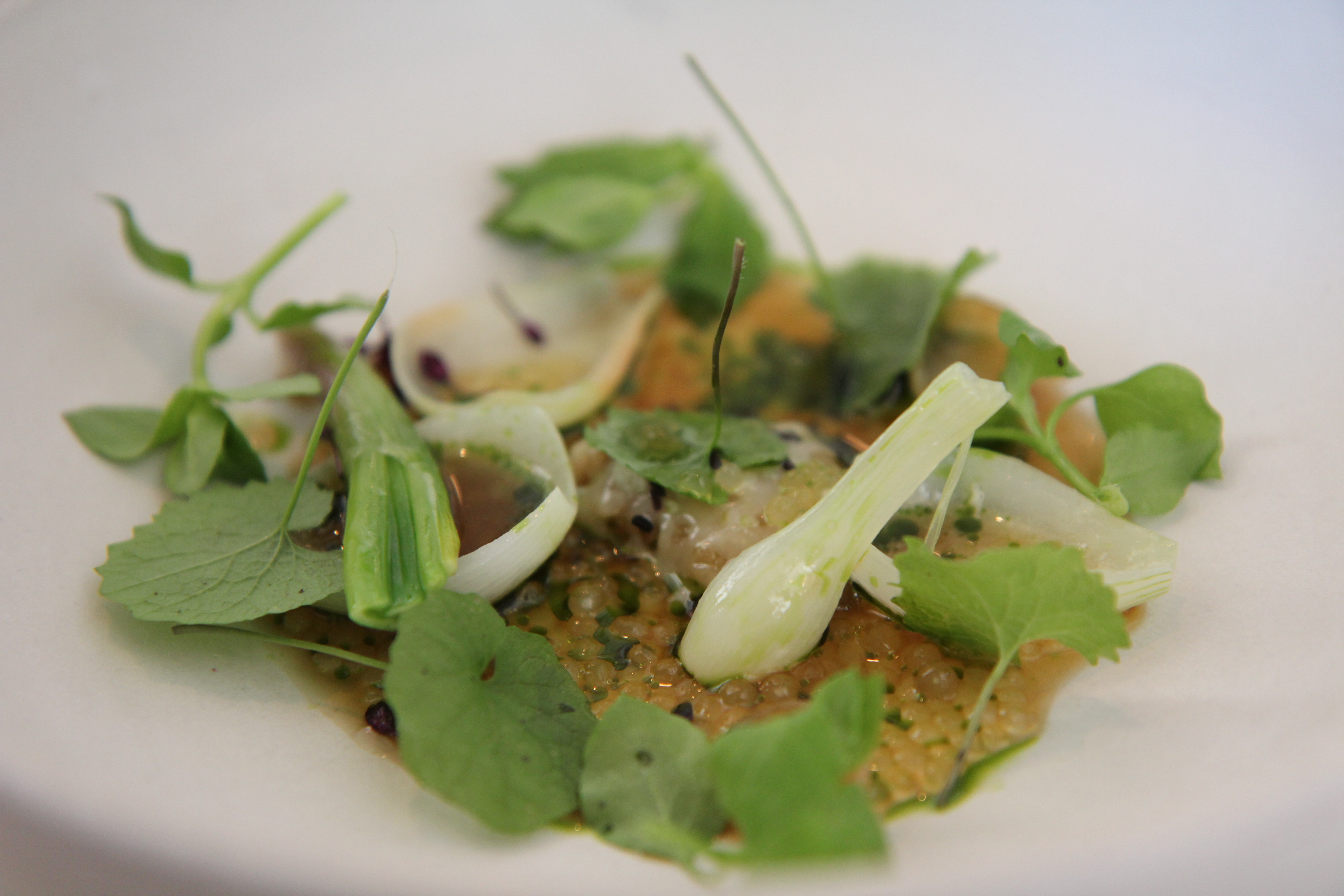 As Claus Meyer said: ‘This new kitchen ideology is not at declaration of war against Thai food, Mexican mole or sushi. It is not at crusade against pizza. We don’t feel any affinity with nationalistic ideas. We just think that food from our region deserves to have a voice in the choir of the world’s other great cuisines.’  It seems that his vision has now become a reality.

Join us on June 13th for Language of Food: Nordic Midsommarfest, and experience the fun and flavor of the Norse countries for yourself! Details and tickets can be found of our website.  Don’t delay, as the event is sure to sell out!